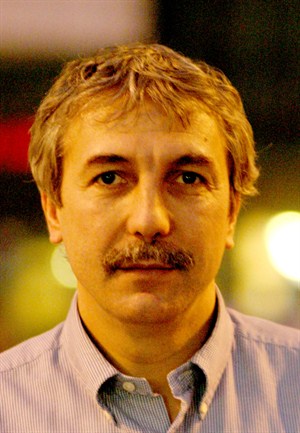 Dr. Janos Meszaros was born 1964 in Hungary, where he presently resides with his family. His Karate training began in 1978 in Shito-Ryu Karate with Mathilde Hernandez.  He also trained in Kyokushin-Kai and was a member of the Hungarian National Team for 12 years.  During this time, he entered 38 competitions and won 36 Medals.  In 1984, he met Hanshi Julius Thiry, who made a major inpact on his life;  he joined Hanshi's Organization and started to practice Hayashi-Ha Shito-Ryu Karate.  Dr. Meszaros is a leading Attorney in the law firm of Meszaros Associates Kft. with 16 Attorney's working under his direction.  Before he established his Law Firm, he also presided as a Judge.  His accomplishments include: