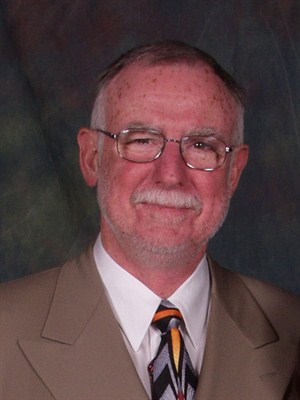 Tom Burke has been an attorney for over 30 years.  His practice focuses on civil litigation and appellate work, with an emphasis on employment law, personal injury, and real estate disputes.  Tom's practice has spanned the globe, including successfully representing clients in the Supreme Court of Alaska and the International Court of Sport in Lausanne, Switzerland.   Tom Burke graduated from the University of Washington in 1972, then started the MBA program but shifted to law school when the University of Puget Sound Law School opened its doors.  He graduated in 1975 and was admitted to the Washington State Bar in 1976.

Tom has devoted a great deal of his time to pro bono activities, including advising non-profit organizations and serving as general counsel for them.  He has a long standing commitment to the well-being of abused and neglected children, and was awarded the Soukup Award by the King County Superior Court for outstanding litigation services to dependent children.  He is the past Board Chair for the Washington State Court Appointed Special Advocate Association, having served three terms on their Board of Directors.